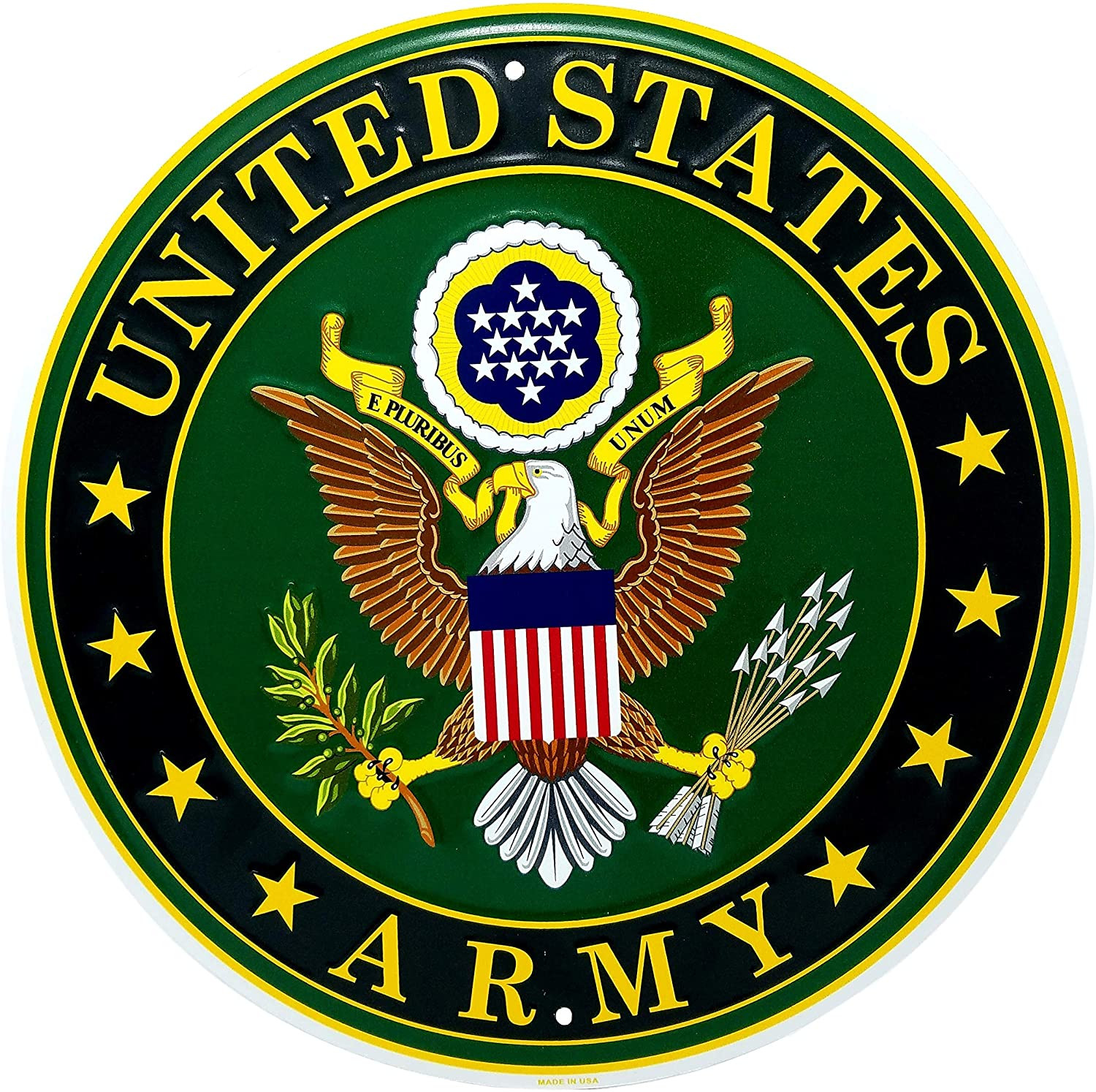 James Eugene Barlow, age 88 of Girard passed away on Tuesday, November 2,2021 at Pleasant Ridge Manor surrounded by his family.

Jim was born on March 6, 1933 in Punxsutawney, PA, the son of Harold and Gladys Mottarn Barlow. He was a 1951 graduate of the Springfield Township High School. Jim enlisted in the United States Army in 1953, serving in Korea as a Specialist, and was honorably discharged after proudly serving his country.

Jim was a member of the Federated Church where he served as an usher. He was also a member of the Girard American Legion Post 494 and the Beagles Cub in East Springfield. In addition, he was a Boy Scout leader for several years. Jim enjoyed watching all sports, but his favorite pastime was watching baseball, and he was an avid Cleveland Indians fan. He also enjoyed golfing, bowling, hunting and spending time with his family.

Besides his parents, Jim was preceded in death by his sister, Elaine Brockett, and a brother, Robert Barlow and his grandson, Luis Maldonado.

Arrangements are being handled by the Jean Evans Thompson Funeral Home. Visitation will be held at the Federated Church, 11995 Main Street, East Springfield, PA 16411 from 7 to 9 p.m. on Friday, November 5, 2021, and 10 to 11 am on Saturday morning followed by a Life Celebration Service at 11 am officiated by Pastor Ed Huntley. Interment will immediately follow at Springfield Cemetery, East Springfield with the Girard American Legion Post 494 Honor Guard conducting full military honors.

The family would like to thank the Pleasant Ridge Manor; especially, Mary Kelly, a long time family friend, for their kindness and compassion at this difficult time.

In lieu of flowers, memorial donations in Jim’s Memory may be made to the organization of one’s choice. Please light a candle or leave a condolence In Memory of Jim at www.jeanevansthompsonfh.com

To plant memorial trees or send flowers to the family in memory of James Barlow, please visit our flower store.

To all Barlow Family, Our deepest Sympathy & Heartfelt Prayers.

Heartfelt Prayers and Sympathy to Mona and all the Barlow Families on the loss of a wonderful person who was always there when needed.

Dave and Tammy and kids,
Sympathy and prayers . Dennis & Renee

Bill and family. You and your family are in my thoughts and prayers. Sorry for your loss

A photo was added for James Eugene Barlow 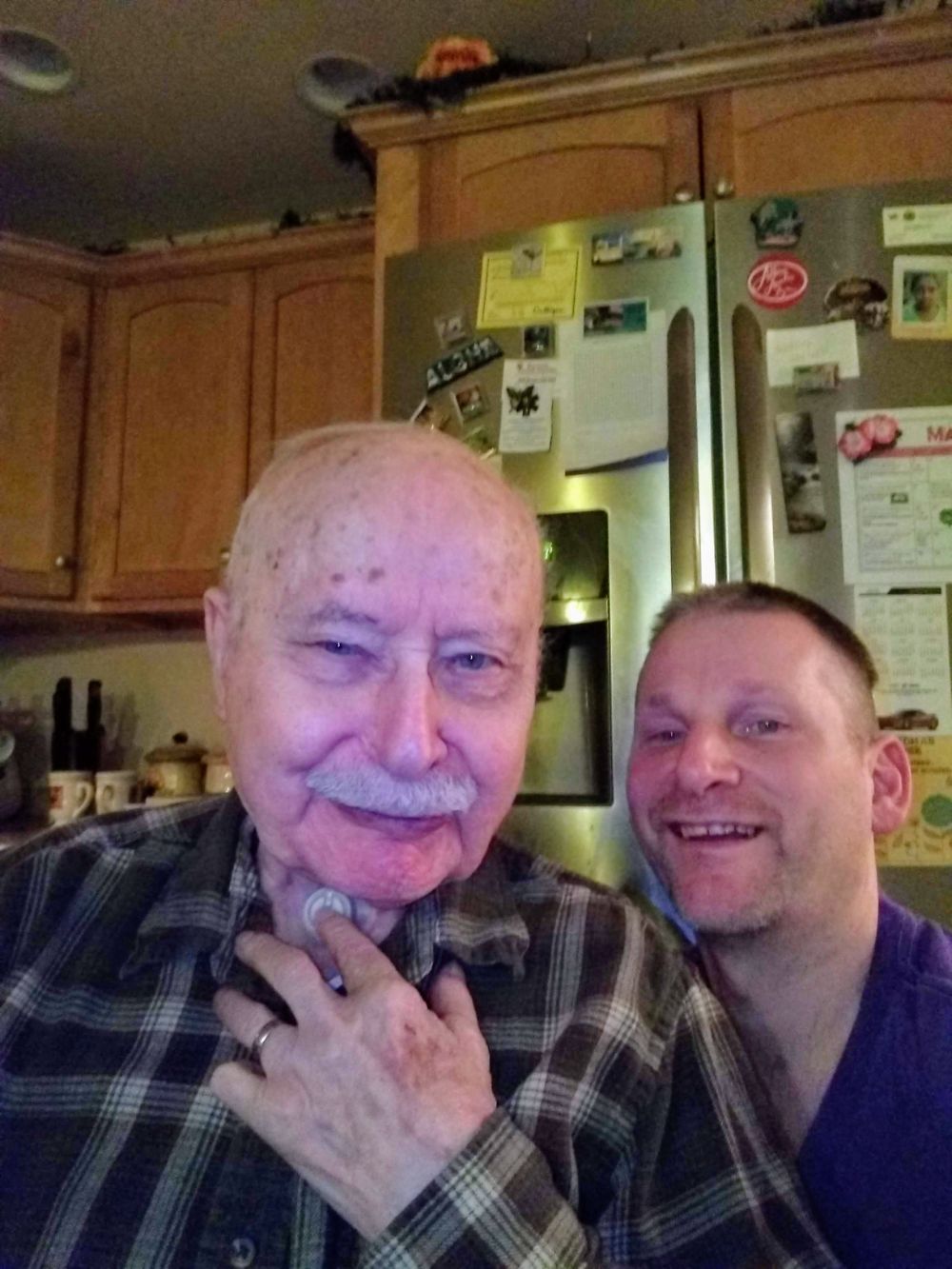