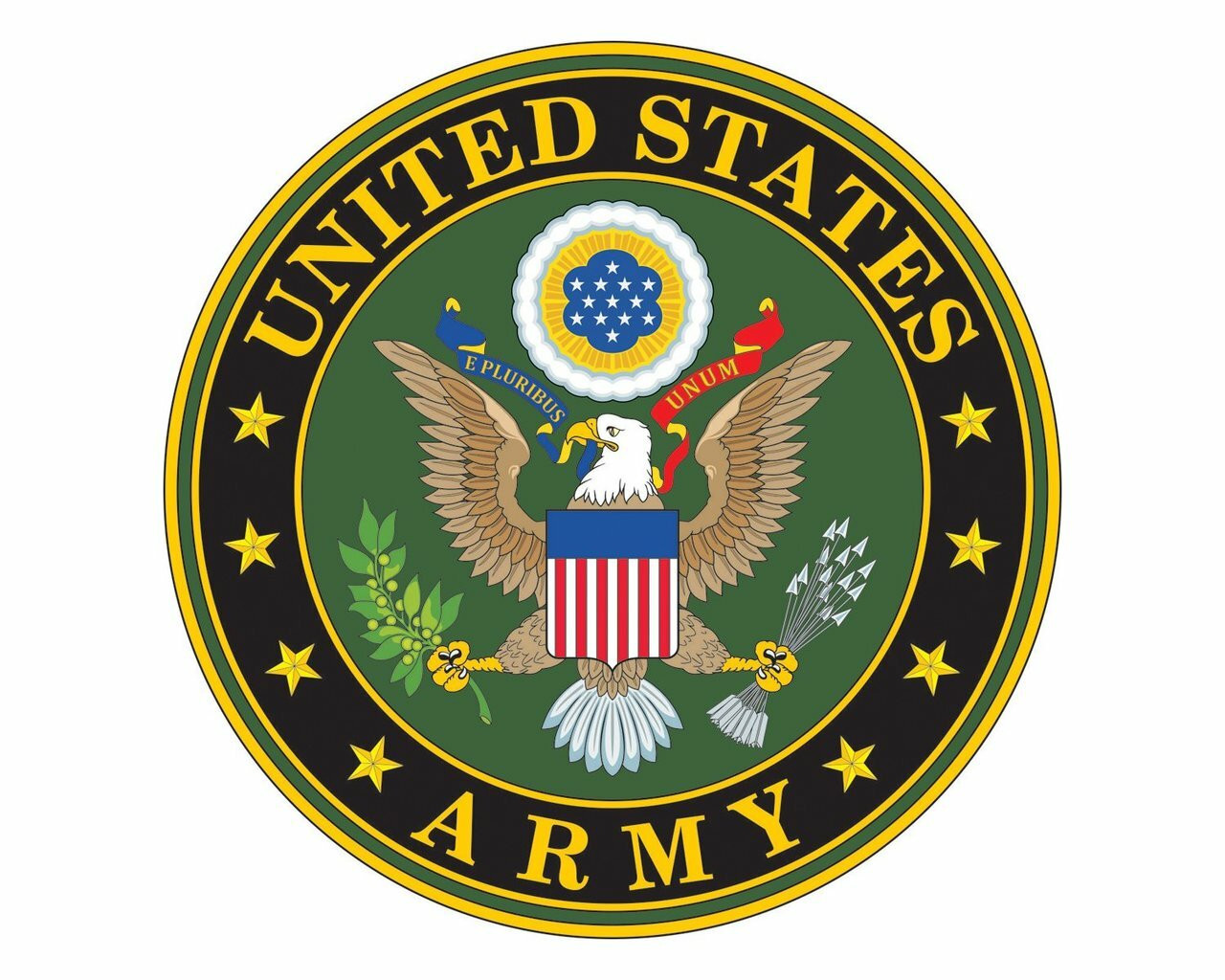 James D. Whitmore, Jr., age 82 of West Springfield, Pa.  Had chosen to repent of his sin and had placed his faith in The Lord Jesus Christ!  He went to be with his Saviour; on Sunday, December 12, 2021 at UPMC Hamot Medical Center, Erie, Pa.

Jim was born in Erie, Pa on March 30 1939, the son of James D. and Arlene June (Summerville) Whitmore, Sr.  He graduated from Springfield High School in 1958 and proudly served in the Army National Guard for eight years.  Jim worked as a custom tool and die maker for many years.  His career started in 1961-1966 at Premix at $1.00 an hour.  By the time he became the General Foreman of Production, and they offered him the job of Production Manager, but the shop would have to be his first priority.   Jim was a family man and didn’t want to do that so within a couple of months, he went to work at Emco Wheaton from 1966-1982 and was instrumental in the first Vapor-Recovery Nozzle with a patent.  He then moved on to Triangle Tool till his retirement in 2006.  He also has had a small machine shop at his home since the early 70’s, till 2020!  Jim truly enjoyed skilled labor!

He attended and supported Lighthouse Baptist Church in Ashtabula, Ohio; since 1996.  He had been a past member of the West Springfield VFW Post#4965, and a past member of the John Birch Society.  He still kept up with conservative truth through the Roku channel, Crosstalk on VCY America, and by reading, The New American, Newsmax, The Epoch Times, etc.  He also supported American Center for Law and Justice, Judicial Watch, Faith & Freedom Coalition, Springfield Fire Department, and West County Paramedics.  He enjoyed gardening, farming, and driving his grandchildren around on his tractors.  He loved his God-given family with all his heart!

His Mother, Arlene June Whitmore preceded Jim in death on May of 1995;  and his dad, James D. Sr., died on April 25, 2013.  His stepmother, Phyllis Egner Whitmore, August 17, 2021.  He was preceded in death by a sister, Arlene Kubiak, three brothers; John Nathan, Thomas Edward, and Ronald Lee Whitmore and a brother-in-Law, Felix Burgos, and one great-granddaughter, Michele Grace Calvao, April 3, 2011.

To plant memorial trees or send flowers to the family in memory of James Whitmore, Jr., please visit our flower store.

A candle was lit in memory of James Whitmore, Jr.

A candle was lit in memory of James Whitmore, Jr.

This has come as an unexpected sadness to us all. Jim always had a smile and kind word for us. Our prayers are with Ellen and the family.

Sorry, for your loss, prayers to the family, Jim was a classmate.

So sorry for your loss sending hugs and prayers

Ellen and family. So sorry to hear of Jim's passing. May God continue to give you all strength and comfort though these difficult days.

Mrs. Whitmore, my deepest condolences. I hope your memories of Mr. Whitmore live in your heart forever. May God bless you and your family and may you find strength in each other's love.